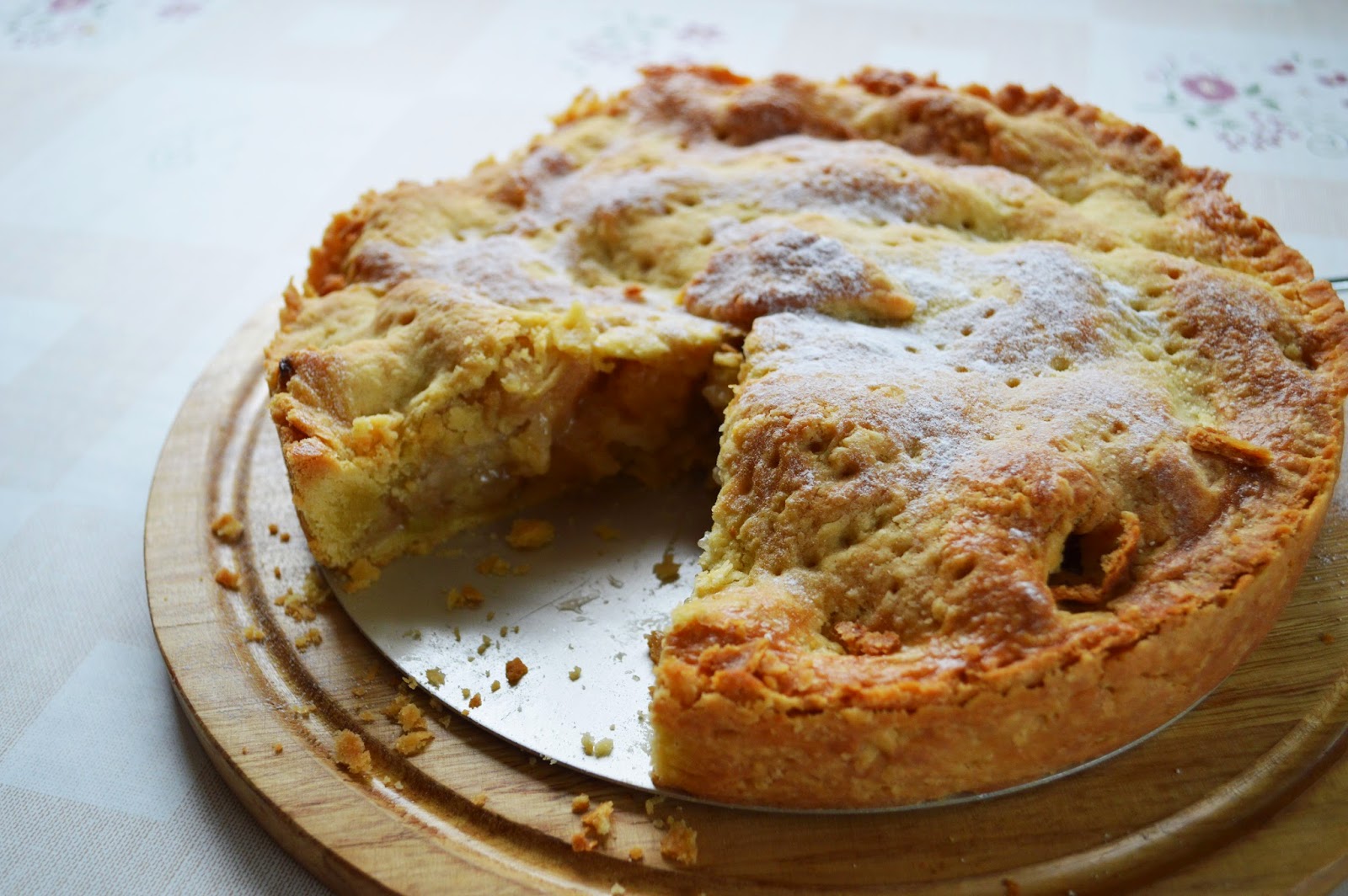 So it's officially apple season and I was instructed to start using up the apples in our tiny garden. I have to say it's pretty cool to be able to use your own produce to make something really delicious. Apple pie and apple crumble are my favorite desserts so I decided to combine the two to make 'Apple Crumble Pie.' As you can see from the photo my mum tried to take a slice of it before I had a chance to take a photograph the pie, I shouted at her and quickly recovered the slice before it was devoured. Stressful.Anyway please try this recipe out and let me know what you think! By the way did anyone watch the great British bake off last night? I can't believe there's someone only a year older than me on it, scary. Anyway, thoughts on who might win? Comment below :) 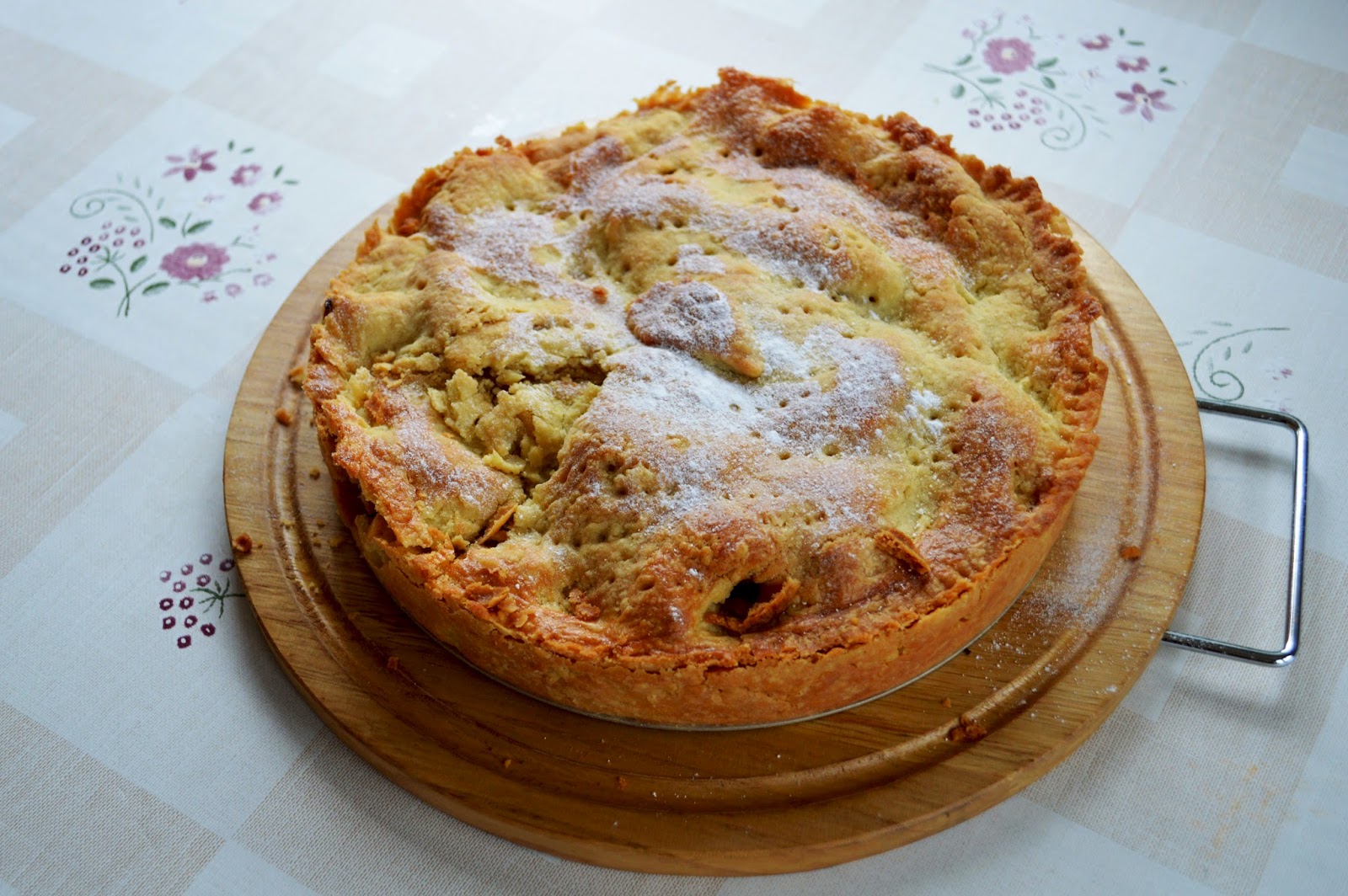 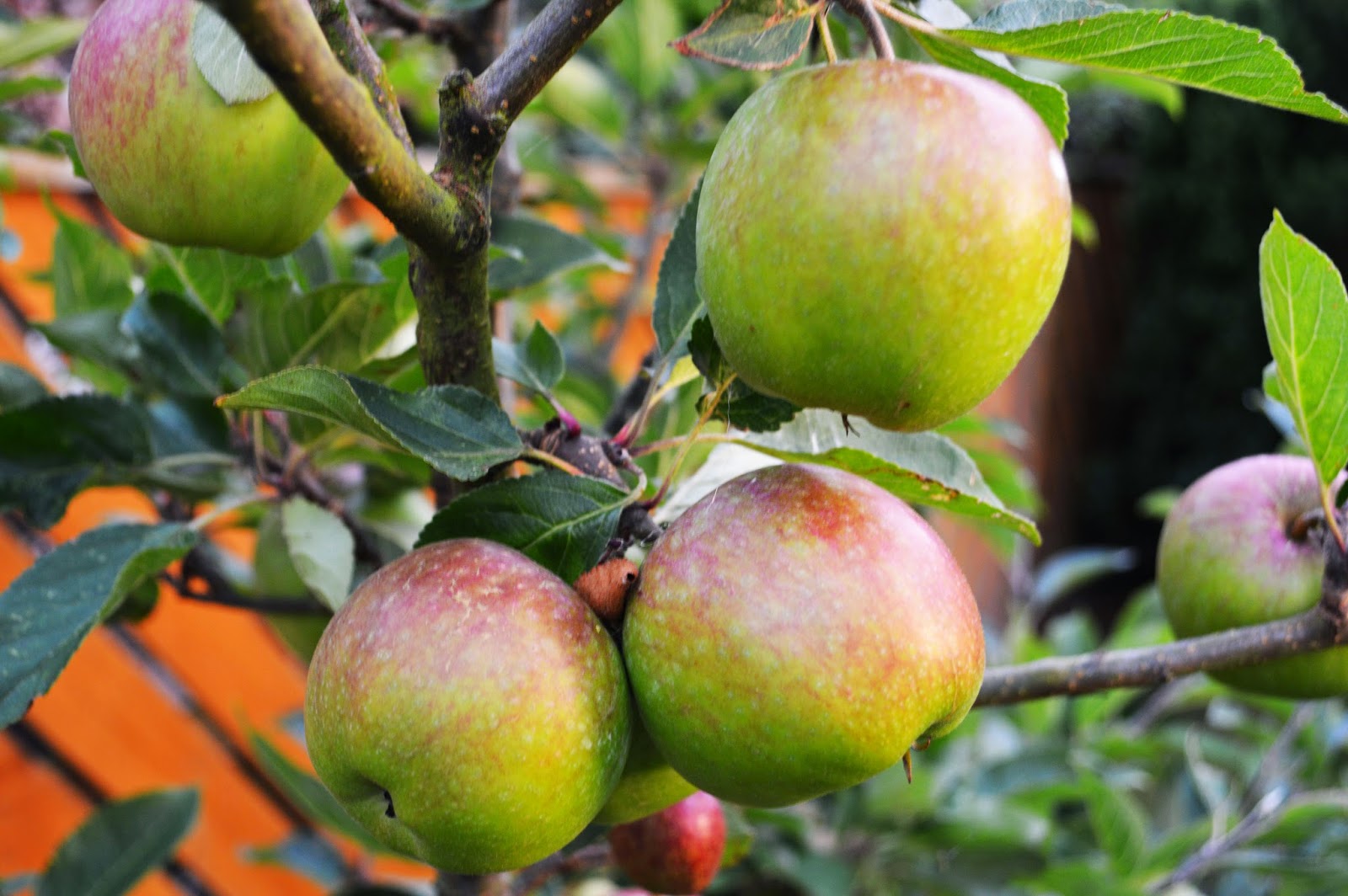 Method
1. Quarter, peel and slice cooking apples into thin slices.Place on baking tray lined with kitchen roll, cover and leave aside to dry. 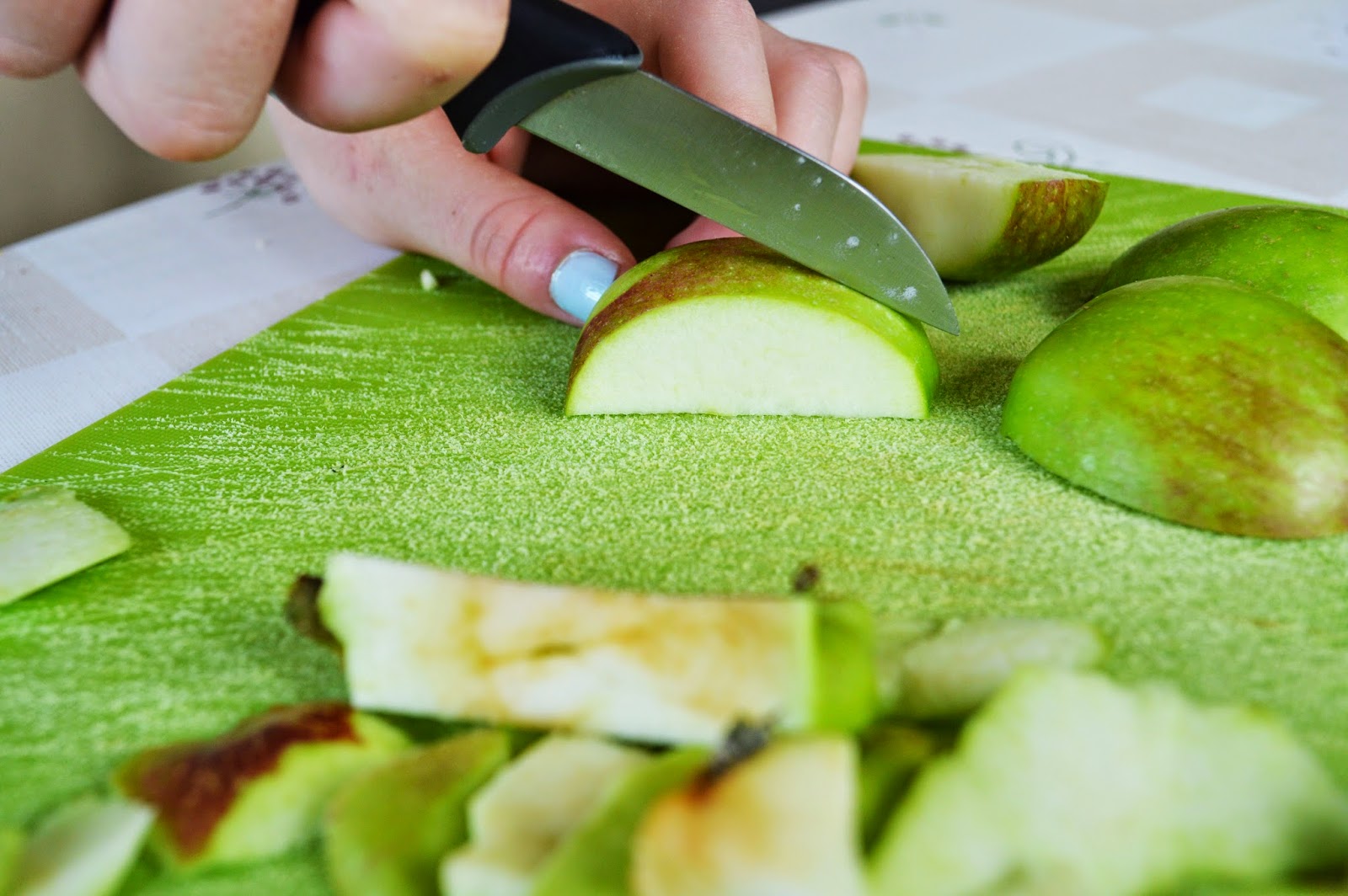 2. Make the pastry. Beat sugar and butter in a bowl with a wooden spoon until pale and blended. 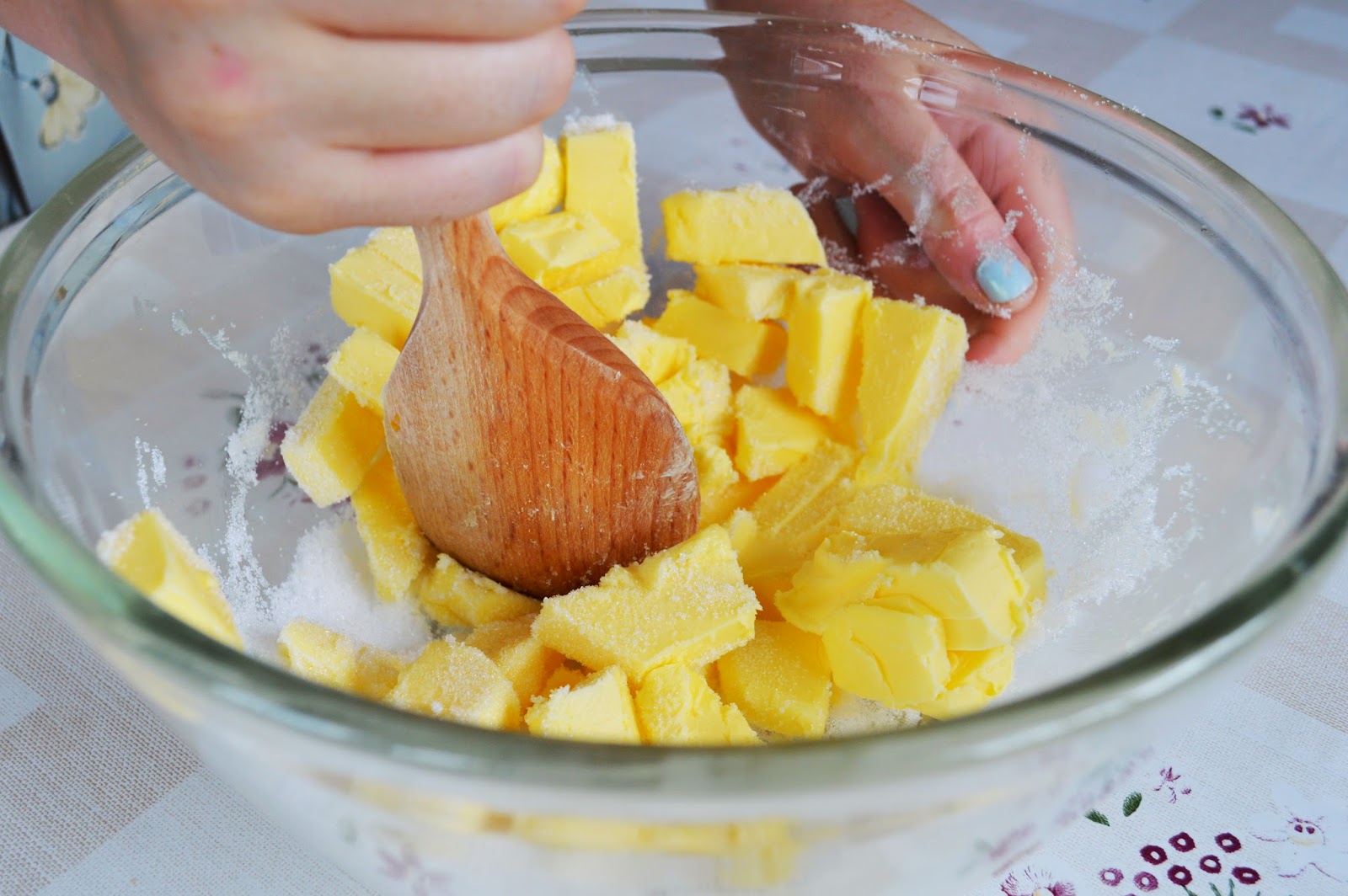 3. Add a whole egg and an egg yolk (save the extra egg white for glazing later) to the blended butter and sugar. 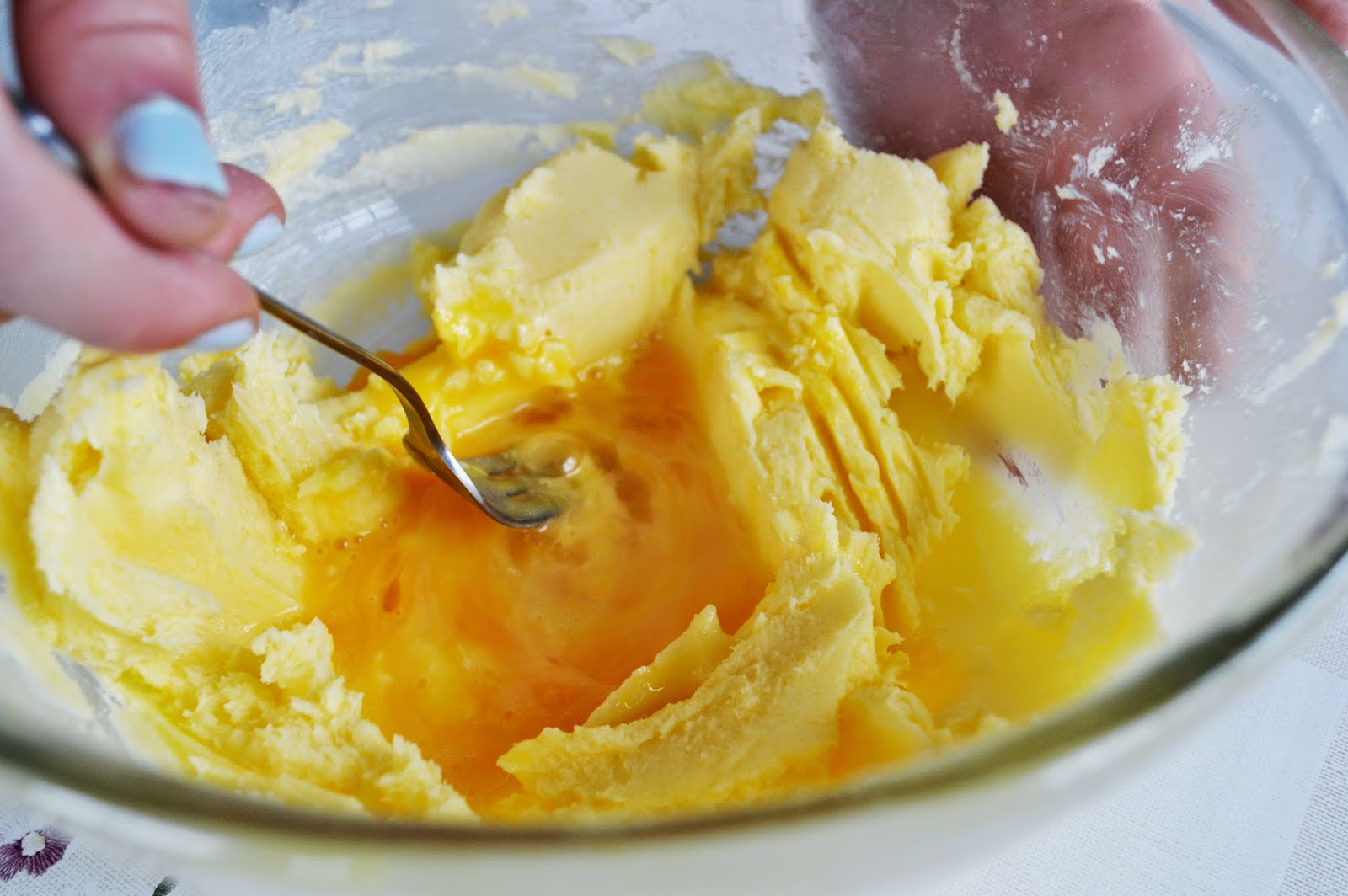 4. Fold in the flour and work mixture with hands until the mixture forms a clumpy dough. 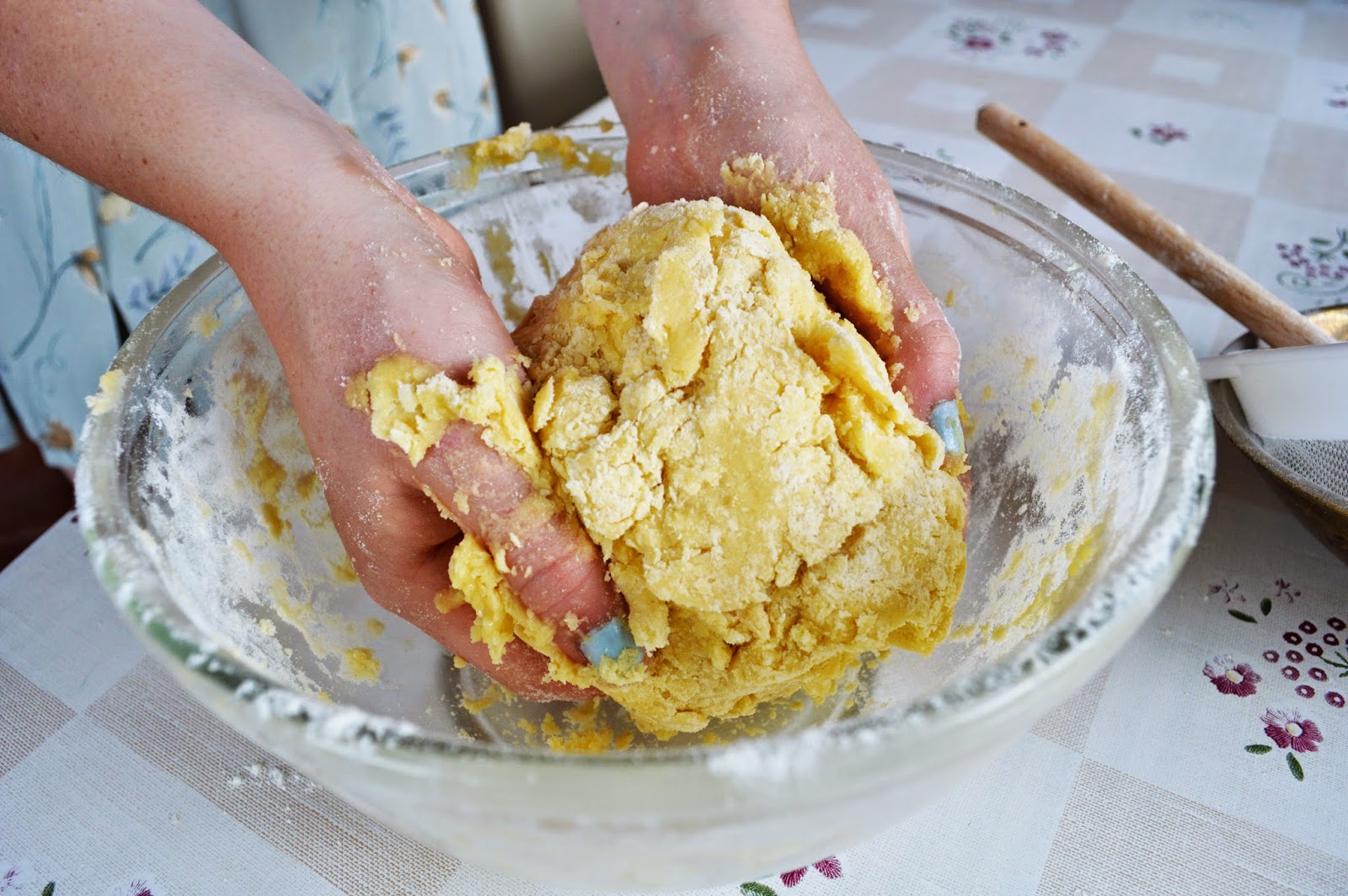 5. Wrap dough in cling film and refrigerate for 45 minutes. Mix together cinnamon, flour and sugar in small bowl and set aside.

6. After pastry has chilled preheat oven to 180 degrees. Roll out two thirds of the pastry on a floured worktop and place in cake tin. Make sure to leave overhang of pastry around the cake tin as the pastry will shrink when in the oven. 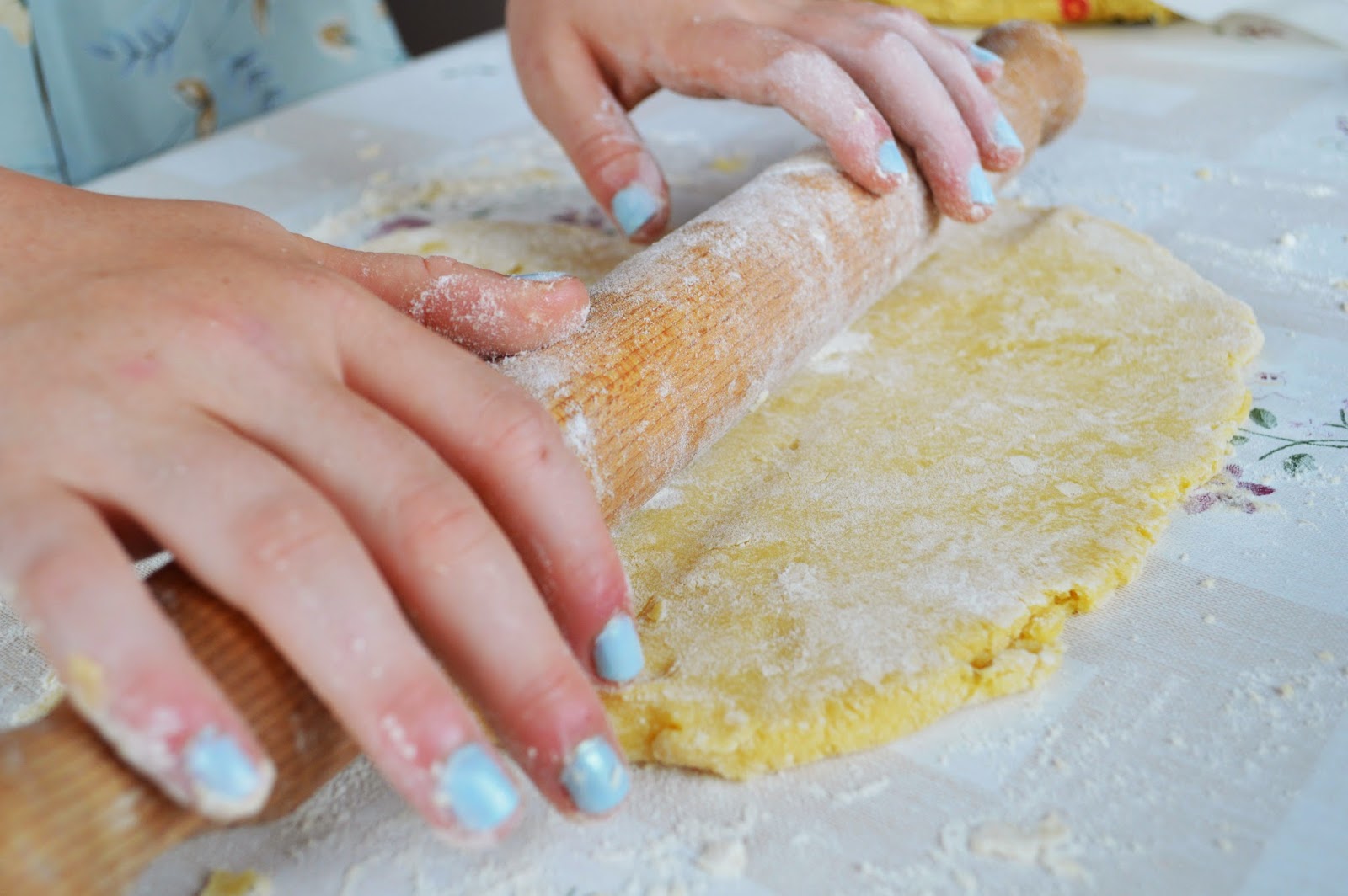 7. Place apples into pastry, spreading evenly. Sprinkle the apples with the cinnamon, flour and sugar mixture from earlier. 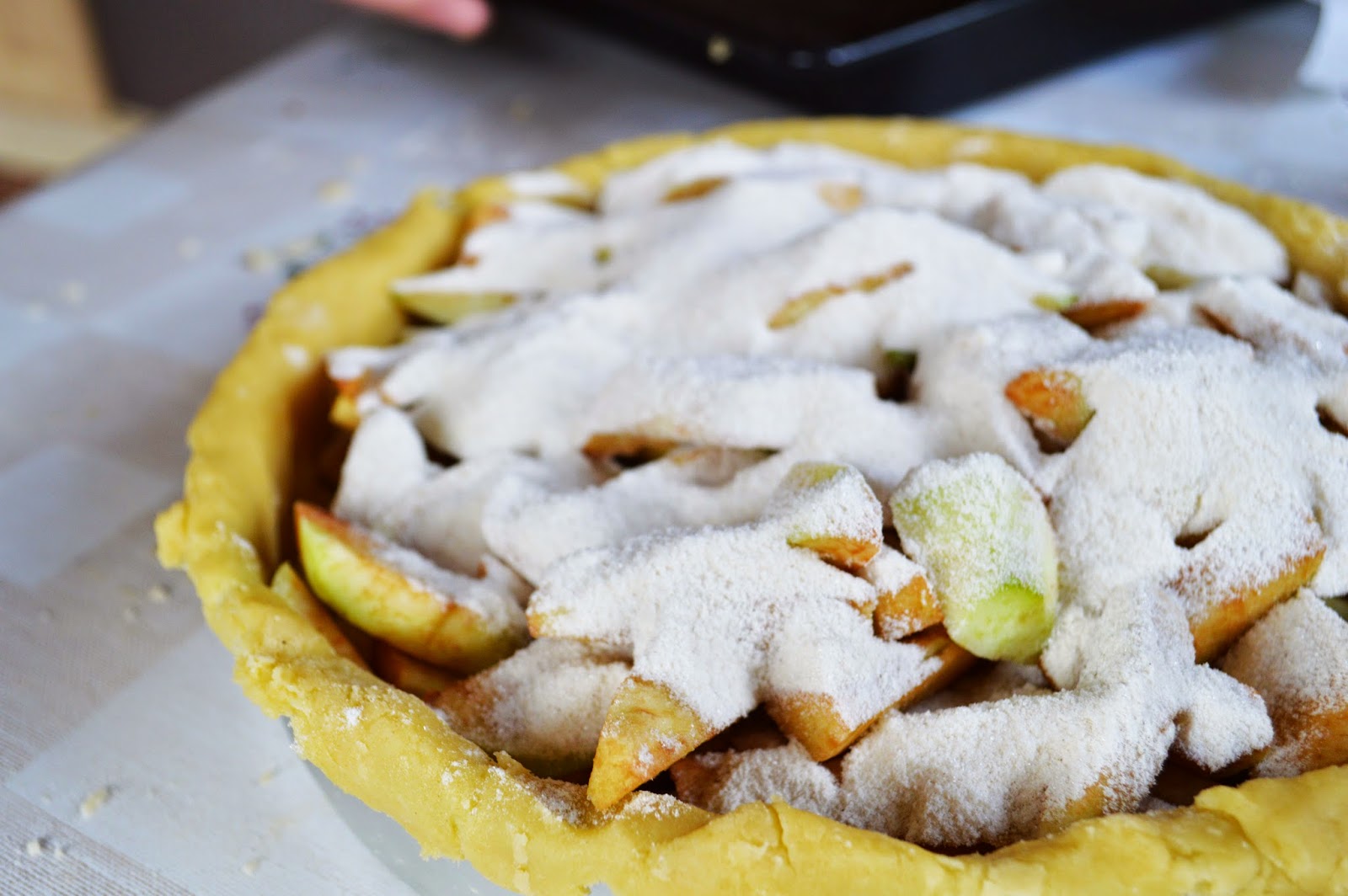 8. Roll out remaining third of pastry and use to top apples. Glaze the top of the pie with egg white and prick top layer of pastry with a fork to make small air holes. Bake the pie in the oven for 40 minutes. leave to cool and top with icing sugar. 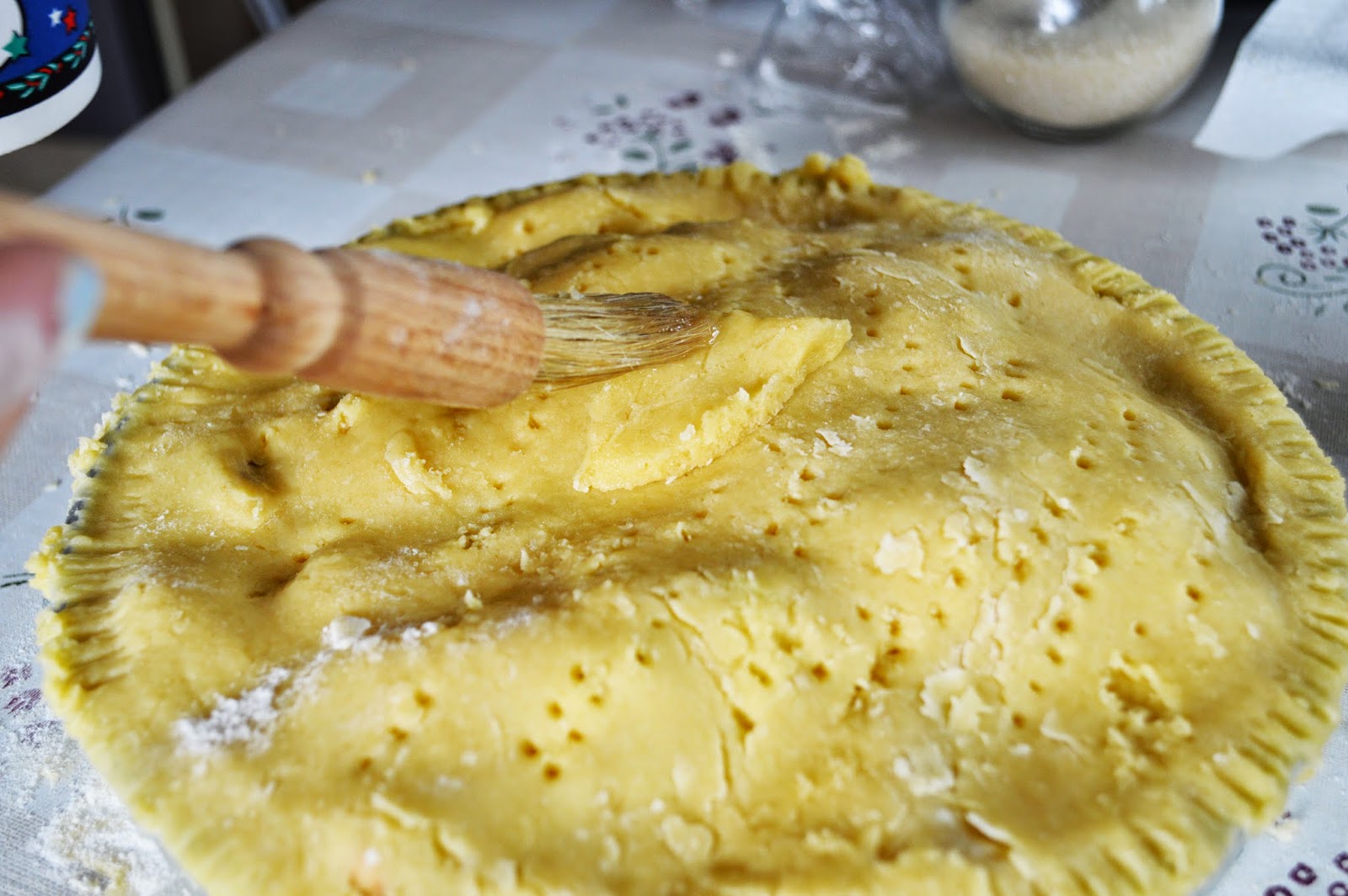 creative 16 year old with a passion for art, writing and baking!